Kamloops Daily News
February 23, 2013
By Mike Youds
Daily News Staff Reporter
Still up in the air
Bill promises balanced approach to restricting household use of pesticides, but it’s a broken promise, critics say. Then there’s the matter of its timing.

Still up in the air

Bill promises balanced approach to restricting household use of pesticides, but it’s a broken promise, critics say. Then there’s the matter of its timing.
A government bill to restrict cosmetic pesticide use to commercial applicators is a balanced approach to longstanding health and environmental concerns, says Environment Minister Terry Lake.
Yet that promise of amendments to the Integrated Pest Management Act, tabled in the legislature on Wednesday, doesn’t satisfy those who want a complete ban on cosmetic pesticide use in B.C.
Critics say the legislation represents a broken promise by Premier Christy Clark, who pledged during her Liberal leadership campaign to ban cosmetic use outright.
And — more to the point, perhaps — the bill doesn’t satisfy the NDP, which is sticking to a promise of a full cosmetic-use ban, including for commercial applicators, if elected to office.
Lake feels the legislation is consistent with the recommendations made last year by a special legislative committee on the matter and with the extensive public input a bipartisan committee received.
“This bill gives us the power to make regulations and the intent of the regulations is to put these chemicals in the hands of people who are well-trained and licenced,” he said.
to read the full article click here
Posted by Unknown at 15:56 No comments:

VICTORIA – Taking into account over 8,000 comments from a public consultation as well as recommendations from the bi-partisan Special Committee on Cosmetic Pesticides, the proposed amendments to the Integrated Pest Management Act will address public concern over the use of cosmetic pesticides on private landscaped areas.

The goal of this legislation is to ensure cosmetic pesticides are being used safely and responsibly. Over 5,000 of the public responses called for at least a restriction on the scope of pesticides used on private landscaped areas. Additionally, the legislature and the majority of members of the special committee called for tighter restrictions on the sale and use of pesticides.
click to read full press release.....
Posted by Unknown at 06:18 1 comment: 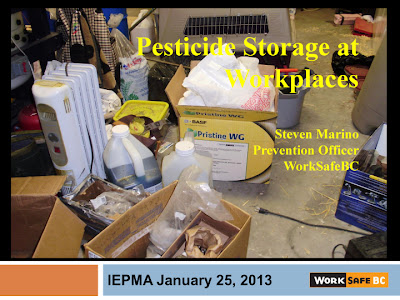 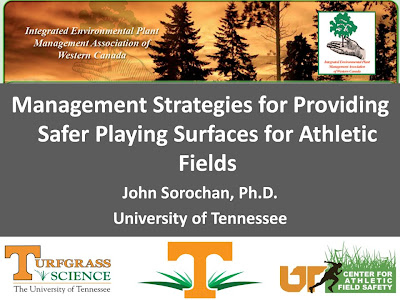 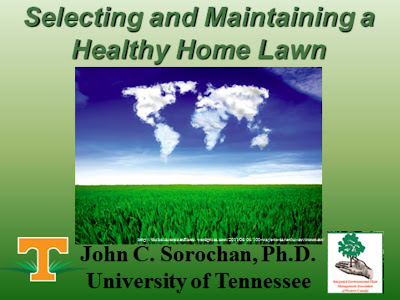